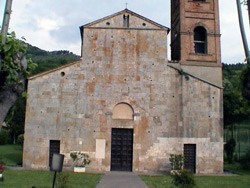 A few steps from the villa at the foot of a tree lined drive is the Church of Rigoli (Pieve di San Marco).

The Church of San Marco Rigoli is an architectural gem from the eighth century.

Located along the road that skirts the western base of Mount Pisano and connects Pisa to Lucca, in the scenic serenity of the mountains that frame it, the village of Rigoli houses the ancient church of St Peter and St John the Baptist, now under the title of St. Mark.

It is the only church in the area with a large structure that has three naves, each of which has a semicircular apse which, retains traces of its formation as very early evidence of a "living" baptismal church with font housed inside.

The Romanesque church is historically important and it is this, combined with its artistic significance and characteristics, that make it one of the most beautiful monuments of the artistic heritage of the Diocese of Pisa.

Inside you can see a painting of the Virgin that is considered to of the 1400s. 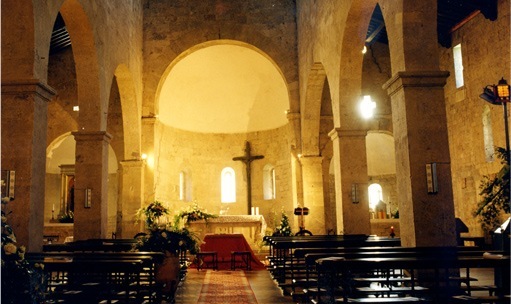 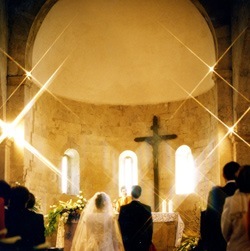 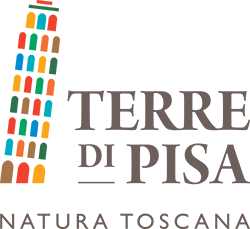